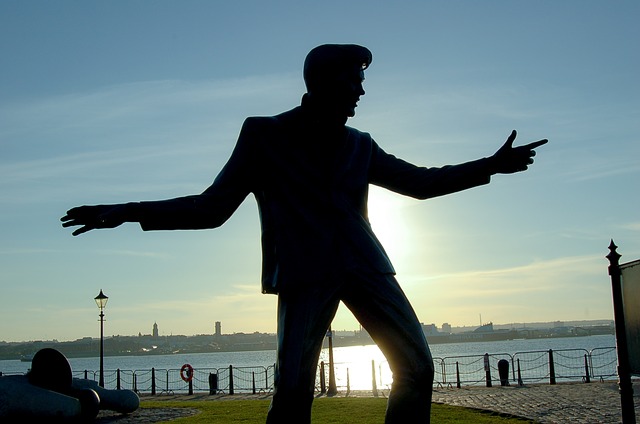 Memphis, Tennessee sits along the Mississippi River and is the second most populous city in the state after Nashville. Memphis is located in western Tennessee and is probably best known for its role in the Civil Right Movement, being the place of Martin Luther King Jr.’s assassination in 1968, as well as its music scene.

If you are planning a visit or a move to Memphis, you will probably want to know a little more about the city before you arrive. Here are a few fun facts about the city of Memphis: Elvis Presley moved his family to Memphis from Mississippi in 1948. Elvis actually began his career at Sun Studios in Memphis, which is known as the “Birthplace of Rock and Roll.” Elvis lived in Memphis at his mansion called Graceland until his death in 1977. You can still visit Graceland today, and it is one of the most popular tourist destinations in the state, and possibly even the country.

Memphis is probably best known for its music scene, both historically and currently. Many major musicians, including Elvis, as you already read, got their start in Memphis. You also already read that Sun Studios is considered the “Birthplace of Rock and Roll,” but Memphis also has the distinction of housing the “Home of the Blues,” which is Beale Street.

Musicians who began their careers in Memphis (besides Elvis) include Aretha Franklin, Johnny Cash, Jerry Lee Lewis, Otis Redding, and B.B. King. If you would like to make your home in this historic musical city, there are plenty of Memphis houses for sale. If you like to explore the origins of meanings of names, Memphis has some cool history behind it. Memphis was named after Memphis, Egypt, which was the ancient capital before Alexandria. The word “Memphis” means established and beautiful. Those are definitely some interesting meanings, especially for a city you may be considering visiting or moving to.

Memphis style barbeque is recognized as one of the four distinct styles of US barbeque and is world renowned, partly due to the World Championship Barbeque Cooking Contest, which is held in Memphis each year in May. Memphis BBQ is usually pork ribs or pulled pork and can be wet or dry (BBQ sauce or a dry rub with sometimes many, many ingredients). If you love BBQ, Memphis is the city for you.

Do you know the lion at the beginning of the classic MGM films? The original lion was named Slats and later renamed Volney, after his trainer. After Volney retired, he was moved to the Memphis Zoo. He remained at the Memphis Zoo and called Memphis home until his death in 1944. From serious to musical to meaningful, from culinary to historical, Memphis has a rich history and many interesting facts and stories to share. If you are considering a visit or a move to Memphis, these are 5 facts to get started, but there are so many more. 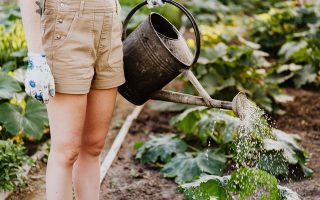 5 Top Tips To Save Water And Help The Planet 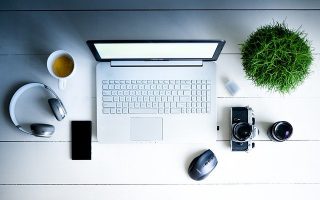 Four Reasons Why You Need a Spending Plan 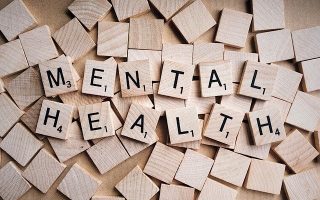 Five Ways Bloggers Can Care for Their Mental Health Hi, welcome to Blog Masters! Master the art of a blogging lifestyle with all our useful tips and tricks!

We use cookies on our website to give you the most relevant experience by remembering your preferences and repeat visits. By clicking “Accept All”, you consent to the use of ALL the cookies. However, you may visit "Cookie Settings" to provide a controlled consent.
Cookie SettingsAccept All
Manage consent

This website uses cookies to improve your experience while you navigate through the website. Out of these, the cookies that are categorized as necessary are stored on your browser as they are essential for the working of basic functionalities of the website. We also use third-party cookies that help us analyze and understand how you use this website. These cookies will be stored in your browser only with your consent. You also have the option to opt-out of these cookies. But opting out of some of these cookies may affect your browsing experience.
Necessary Always Enabled
Necessary cookies are absolutely essential for the website to function properly. These cookies ensure basic functionalities and security features of the website, anonymously.
Functional
Functional cookies help to perform certain functionalities like sharing the content of the website on social media platforms, collect feedbacks, and other third-party features.
Performance
Performance cookies are used to understand and analyze the key performance indexes of the website which helps in delivering a better user experience for the visitors.
Analytics
Analytical cookies are used to understand how visitors interact with the website. These cookies help provide information on metrics the number of visitors, bounce rate, traffic source, etc.
Advertisement
Advertisement cookies are used to provide visitors with relevant ads and marketing campaigns. These cookies track visitors across websites and collect information to provide customized ads.
Others
Other uncategorized cookies are those that are being analyzed and have not been classified into a category as yet.
SAVE & ACCEPT